Professor P.A. Muhammed Basheer, FREng, Professor of Structural Engineering at University of Leeds, has become the new President of the Institute of Concrete Technology (ICT), to serve for the next two years.

The ICT is the only professional body in the world in the field of concrete with authority to issue professional qualifications. At his acceptance speech, he has highlighted his 40 year long journey in concrete, with his undergraduate main project on the Design of High Strength Concrete and continuing this journey with a Masters degree by research in structural concrete, followed by a PhD and DSc in Durability of Concrete.

He is also a Fellow of the American Concrete Institute (ACI), and a member of several technical committees of both ACI and RILEM (International Union of Laboratories and Experts in Construction Materials, Systems and Structures). He received the CANMET/ACI Award for sustained contributions made to concrete technology research in 2012 and the Lifetime Achievement Award from the Civil Engineering Research Association of Ireland in 2014. The India Chapter of the ACI honoured him by hosting an international conference in his name in 2016, which was attended by more than 550 participants from 32 countries.

Professor Basheer considers that this new role will provide him an opportunity to be a good ambassador for University of Leeds both nationally and internationally during the next two years. 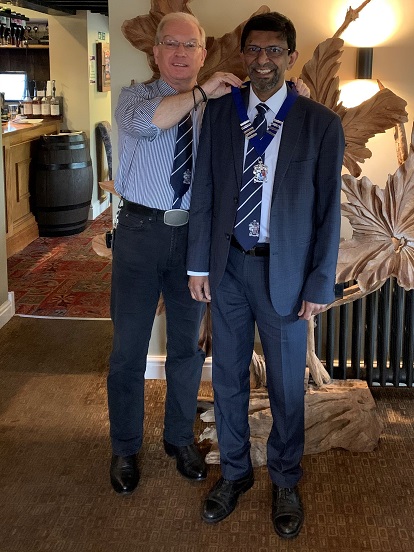 Supporting the professional development of doctoral researches in UKCRIC institutions

Some of these cookies are essential, while others help us to improve your experience of our website. Find out more: